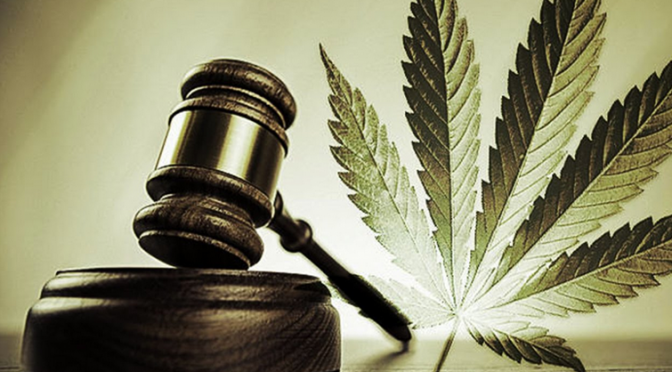 Wedge Gardens substance abuse treatment centre outside of Johannesburg has reacted with dismay to the Constitutional Court’s ruling on September 18 that permits people to cultivate and use cannabis ‘in private’ and for their own use.

Deputy Chief Justice Raymond Zondo ruled the personal use of dagga is not a criminal offence.

Sanca, to which Wedge Gardens is affiliated, said in reaction that South Africa is already crippled with the highest percentages of addiction in the world (World Health Organisation report 2017).

Wedge Garden’s Adèl Grobbelaar said it was a sad day for South Africa. She said that while dagga is now freely available, rehabilitation is not. There are in fact insufficient treatment centres and private therapy is relatively expensive.

She added that a can of worms had been opened in terms of monitoring the use of  dagga to ensure that it meets the criteria of the ruling and that children under the age of 18 are not using the drug.

“This opens the door to drug dealers to make even more money off addicts. Often, the dagga you buy is not ‘clean’ but is laced with various other drugs that cause the acceleration of the addiction process. The more the dealers sell, the more money they make.

“The fact remains that dagga is a gateway drug to other drugs; recent research within our clinics has once again made this very clear. Now, youth coming from law-abiding families who previous were less likely to access dagga will more easily be exposed to the drug.”

While there have long been arguments that dagga is medicinal, just like any medicine, there is a real threat of addiction when not taken in moderation.

“Also concerning is the reality that the younger people are when they start using dagga, the higher the possibility of developing psychiatric conditions.

“It is indeed a very sad day because a high percentage of our youth are going to bear the consequences of this ruling.”

Sanca added that smoking and using cannabis in one’s personal space could violate the rights of children and others. The stricter tobacco rules being proposed in the Tobacco Draft Bill are also at odds with this ruling, said Sanca.

The organisation said that one third of all patients treated by Sanca nationally used cannabis alone or in combination with other substances and an internal study at Sanca confirmed that nearly 60% of clients started with cannabis and then moved to other substances.

Any change in legislation that may have an impact on the citizens of a country necessitates that the widest possible consultation takes place to consider the impact on crime, health and welfare and education, concluded Sanca.