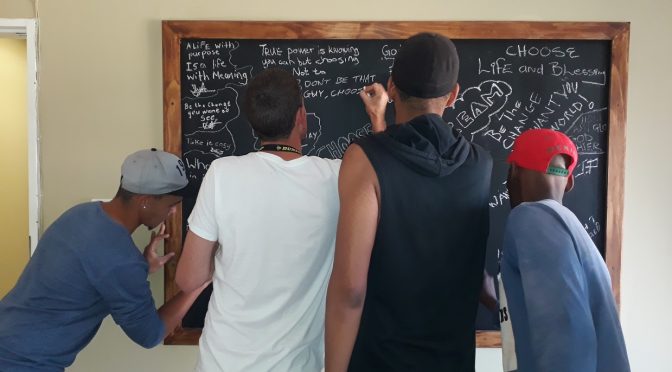 The power of positive thinking was the central theme of all treatment sessions at Wedge Gardens in the last week of August, in the build-up to International Overdose Awareness Day being celebrated today (Friday, 31 August).

People being treated at the rehab centre were asked to write an inspirational message on a special blackboard. Messages like, ‘Don’t count the days, make the days count’ and ‘Recover, find peace, live free’ served as affirmation that addiction can be overcome with the will to start again and the support of a caring therapeutic team.

People are encouraged to wear silver today to spread awareness of International Overdose Day. This global event aims to raise awareness of overdose and reduce the stigma of a drug-related death. It also acknowledges the grief felt by families and friends remembering those who have died or had a permanent injury as a result of drug overdose.

International Overdose Awareness Day spreads the message that the tragedy of overdose death is preventable. 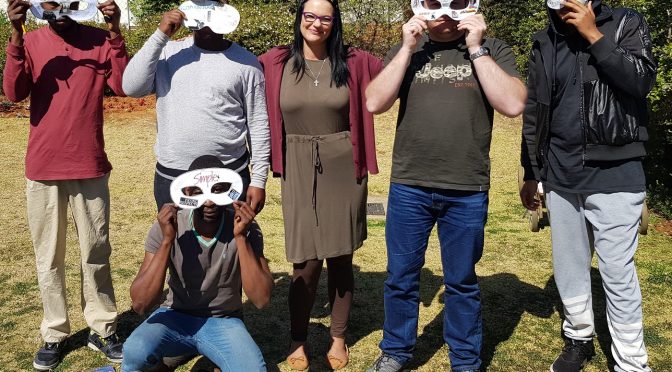 Wedge Gardens’ therapeutic team centred its activities around overdose awareness in the last week of August 2018, to mark #InternationalOverdoseDay2018 on Friday, 31 August.

Activities included intervention work (like incorporating lectures on the traumas relating to an overdose) and the sharing of national statistics and stories relating to drug overdose. Also discussed were the different types of drugs associated with overdose, the high risk of mixing certain drugs, the dangers of reduced tolerance and the threats association with getting drugs from unfamiliar suppliers.

“We looked at prevention, recognition and basic response tools as well,” says addiction specialist Karen Griessel, who is a social worker at Wedge Gardens.

“On a lighter note, each patient made a mask depicting their inward and outward feelings regarding addiction and the painful reality of overdose.

“We have also implemented a chalk paint wall where we each patient can write up their pro-life quote in remembrance of those who have lost their fight against the disease of addiction. By having participants write an inspiring message on the wall, we were able to conclude that day’s activities on a positive note.”

People are encouraged to wear silver on Friday to spread awareness of International Overdose Day. This global event aims to raise awareness of overdose and reduce the stigma of a drug-related death. It also acknowledges the grief felt by families and friends remembering those who have died or had a permanent injury as a result of drug overdose.

International Overdose Awareness Day spreads the message that the tragedy of overdose death is preventable.

Wedge Gardens social worker Karen Griessel with people undergoing rehab at the substance abuse treatment centre. They are wearing masks they made to depict their inward and outward feelings regarding addiction. 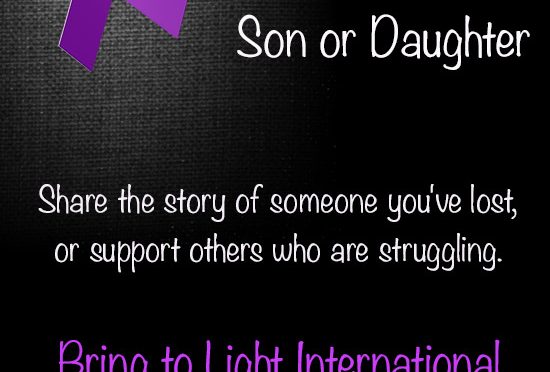 This Friday (31 August) is International Overdose Day and Wedge Gardens treatment centre will dedicate its lecturers and workshops to raising awareness of how easily a drug overdose can happen.

Sanca and its affiliates want to raise awareness of overdose and reduce the stigma of a drug-related death, as well as acknowledge the grief felt by families and friends of those who have met with death or permanent injury as a result of drug overdose.

Members of the public are asked to wear silver on Friday to show their support of #InternationalOverdoseDay2018.

The United Nations World Drug report of 2014 reported that 7.06% of South Africans abuse narcotics of some kind. One in 14 people are regular users. This equals 3.74 million people.

Over the past 12 years, there has been a 35% increase in admissions to the 30 Sanca-affiliated treatment centres, reflecting the increasing national substance abuse levels in South Africa.

Sanca says that the high number of youngsters abusing substances is extremely worrying because the brain only reaches maturity at 26 years of age and before that, the risks of permanent structural changes to the brain are increased.

Many people assume that overdose is only relevant to illegal drugs but people can overdose on prescription or over-the-counter (OTC) medications. The categories of OTC medications most likely to be abused are painkillers and anti-inflammatories; heartburn and indigestion medications; cough and cold medications; weight loss laxatives, diuretics and slimming tablets; and sleep aids.

Many people don’t realise that most painkillers and cold and cough medications contains codeine, which is derived from the opioid family (like heroin and morphine). If used as instructed, it will benefit the person but if abused, it could cause dependency and have harmful consequences.

THE DANGERS OF OTC AND PRESCRIPTION ABUSE

Thousands of people die each year from drug-related causes, including suicides when intoxicated as well as motor vehicle accidents due to drunk driving.

Substance use disorders are dangerous and over time, the person develops a serious problem. The cycle of compulsive drug use can only be broken through professional assistance.